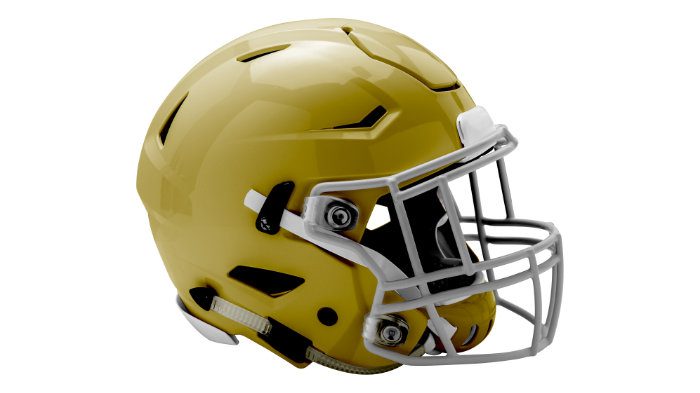 The following recap is from IHSAA.org.

A record-setting performance by quarterback Nathan McCahill lifted Cathedral to a 46-28 win over a game Zionsville squad in the Class 5A championship game.

The Cathedral Fighting Irish are the Class 5A State Champs! @CathedralFBall

McCahill’s exploits helped the Irish break out to a 22-0 lead in the second quarter and Cathedral held off the Eagles, who finished 7-6.

Cathedral was making its state-best-tying 16th appearance in the finals and the victory gives it the 13th championship in program history – second-best in the state behind Chatard’s 15 titles.

The Irish of coach Bill Peebles finished 13-1, with its only loss coming to 6A champion Center Grove. Cathedral also defeated 3A champ Chatard and 6A runner-up Westfield during the regular season.

In addition, the Irish won their five games in the tournament series by a combined 216-66 score.

Zionsville, coached by Scott Turnquist, fought within 22-14 and 29-21 in the third quarter, but could get no closer. Quarterback Josh Stone went 19-for-31 for 304 yards and four touchdowns. Luke Baumgartner caught nine of Stone’s completions for 153 yards and matched Jordan with three TD receptions.

Most Passes Completed by a Team – 27 by Indianapolis Cathedral

Most Passing Touchdowns by a Team (tied) – 5 by Indianapolis Cathedral

He is the son of Rick and Kelly Bielecki of Zionsville. He is undecided on where he will attend college but plans to study Biochemistry.

The Indianapolis Colts, a corporate partner of the IHSAA, presented a $1,000 scholarship to Zionsville High School’s general scholarship fund in the name of Zach Bielecki.