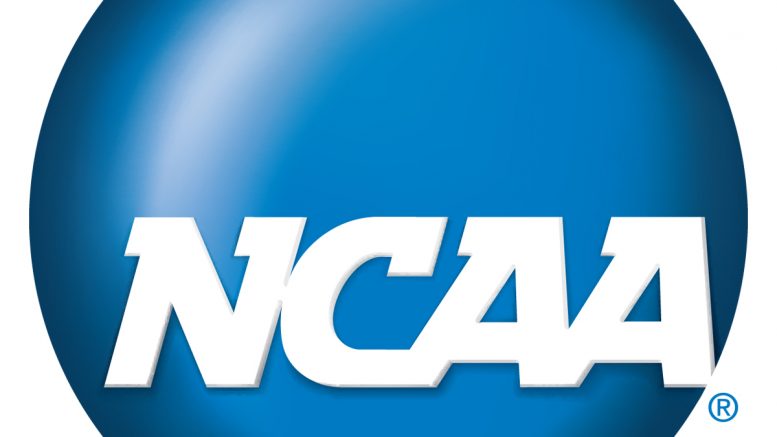 High school football student-athletes will operate under a new set of recruiting rules if the Collegiate Commissioners Association follows the NCAA Division I Council’s lead to overhaul its recruiting model.  On Friday, the council voted 14-1 in favor of a proposal that includes the addition of an early signing period in December.  The CCA will vote on the proposal in June.

DI Council allows early football signing period and coaches to recruit at camps and clinics, but restricts when and where they can occur. pic.twitter.com/tmL8aZcciB

Under the proposal approved Friday, there would be a 72-hour early signing period that would begin on the third Wednesday of December. Until Friday’s vote, high school football players couldn’t sign a Letter of Intent until the first Wednesday in February.

“Today’s adoption of the football legislation marks the most significant progress in recent years to improve the football environment and culture for current and prospective student-athletes and coaches,” Council chair Jim Phillips, Northwestern’s vice president for athletics and recreation. “Importantly, the action of the NCAA Division I Council delivers on the charge of the Division I Board of Directors to comprehensively improve the football recruiting environment. This affirms that the new Division I governance structure can effectively and timely address important issues.”

In addition, the council also voted to change the recruiting calendar, allowing official visits starting April 1 of a student-athlete’s junior year in high school through June of that year.

Another change from the legislation would allow coaches to recruit at camps and clinics, but restricts when and where they can occur.

The council also voted in-favor of a rule that prevents Football Bowl Subdivision schools from hiring people close to a prospective student-athlete for a two-year period before and after the student’s anticipated and actual enrollment at the school.

Finally, the council approved the expansion of a FBS staff from nine to ten coaches.

Below is the complete news release on the NCAA’s website:

The Division I Council acted Friday to offer potential Division I football student-athletes earlier opportunities for official visits to college campuses and increase their access to college coaches. The Council also acted to make the recruiting environment more transparent and better tied to high schools.

Current student-athletes also will have increased access to coaches under the football recruiting proposal, adopted as a package by the Council. The proposal comes a year after an attempt to more tightly restrict coaches’ participation in camps and clinics failed. At that time, the Division I Board of Directors asked the Council to come up with a more comprehensive plan to regulate the football recruiting environment for students and coaches.

Division I football players will no longer have multiple contact practices a day in the preseason, the Division I Council decided at its April 13-14 meeting in Indianapolis.

Council chair Jim Phillips, Northwestern’s vice president for athletics and recreation, said the Council and its Division I Football Oversight Committee accepted the challenge that resulted in the new legislation.

After an intense period of study by a subgroup of the Football Oversight Committee, that group recommended — and the Council introduced — the legislation  adopted Friday. Some tweaks happened along the way, including changing effective dates and eliminating recruiting calendar adjustments to allow for a June National Letter of Intent signing period.

Football Oversight Committee chair Bob Bowlsby, commissioner of the Big 12 Conference, said the legislation was the result of widespread collaboration with numerous stakeholders.

“This is a significant move forward for football recruiting,” he said. “The entire package of rule changes is friendly for students, their families and their coaches. We will continue to monitor the recruiting environment to make sure the rules work as intended, and we will suggest adjustments when necessary.”

Football Championship Subdivision representatives on the Council voted 12-1 for the proposal, as amended for FCS football. The provisions prohibiting the hiring of individuals associated with a prospect to noncoaching personnel positions and placing a hard cap on the number of initial signees were removed from the proposal because members do not believe those issues are as prevalent in the FCS. FCS members considered other amendments that would apply only to FCS football, and adopted one that allows the group to conduct camps and clinics in June and July .

Decisions are not final until the close of the Division I Board of Directors meeting April 26.

The Council also considered other legislation during its two-day meeting. Members: