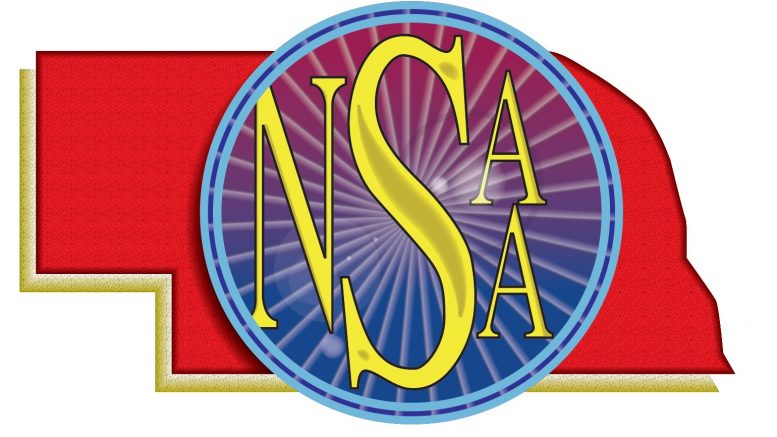 Class A – Gretna vs. Omaha Westside

Class B – Aurora vs. Bennington