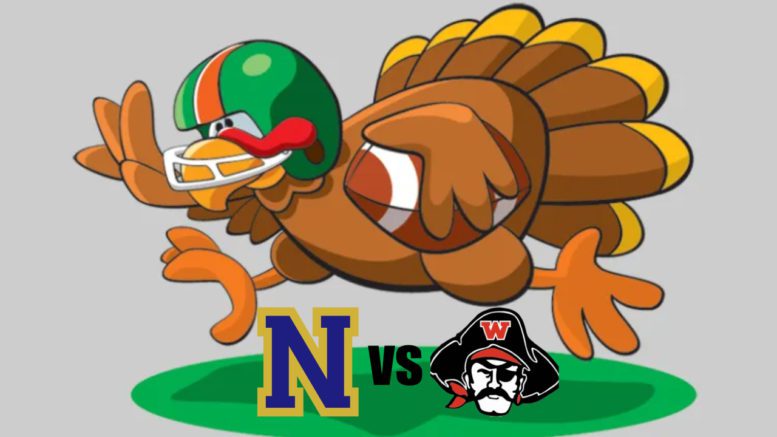 The rivalry began when Wellesley’s quarterback Arthur Oldham, who served as the team’s captain, suggested that the two schools play a “real” game. The reason for the description of a “real” game is, that at that time, most games we’re more informal that media reports called casual free-for-alls.

Wellesley won the first game by a score of 4-0 and the rest is history as the two schools prepare for their 132nd game on Thursday morning. Needham won last year’s game 14-13. Wellesley leads the all-time series 62-60-9.

The only time the game wasn’t played was during World Wars I and II, plus from 1950 through 1952 when the contest was cancelled after riots broke-out between the two teams.

Wellesley, which is currently ranked No. 10 in our Massachusetts Top 10, enters Thursday’s game with an 9-2 mark, while Needham is 2-8…but like they say, you can throw out the records when it comes to the country’s oldest public high school football series.