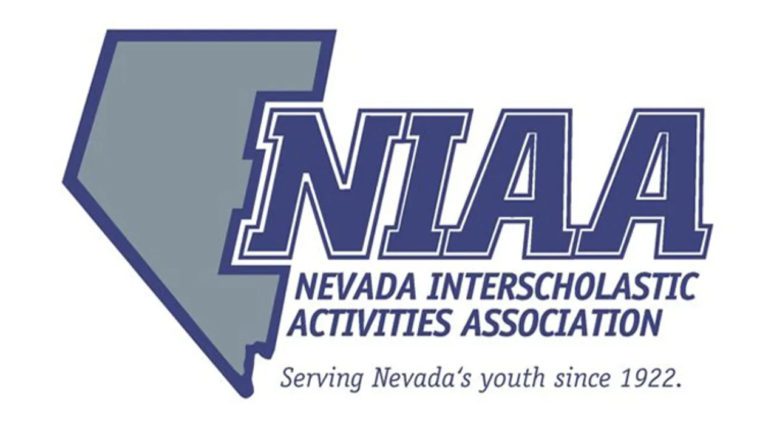 Because of a lack of news on what the 2020 high school football season may look like in Nevada, coaches are taking things into their own hands.

Liberty High School head coach Rich Muraco, who is the president of the Southern Nevada Football Coaches Association, and other coaches submitted a proposal to the Nevada Interscholastic Activities Association on Sunday that would shorten the regular season and the playoffs, but still hold state championships.