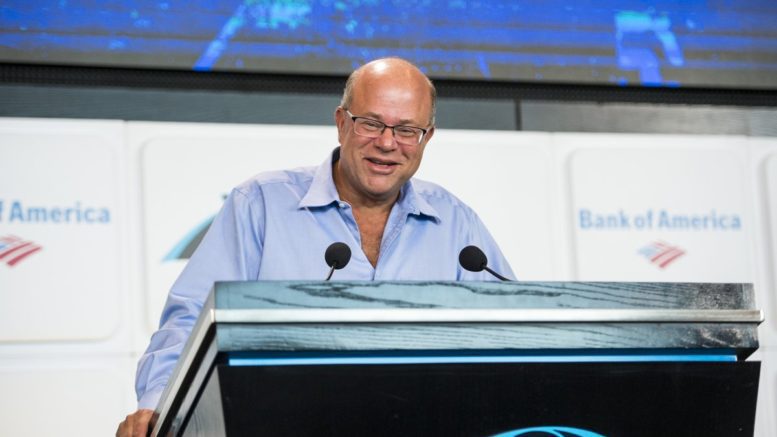 New Carolina Panthers owner David Tepper is evidently a supporter of high school football. During his introductory news conference Tuesday in Charlotte, Tepper, who bought the NFL franchise for $2.2 billion, said he’d like to see Bank of America Stadium be the host site for the North Carolina high school football championships.

“Everything goes hand-in-hand in this community,” said Tepper. “It’s not just the business things, it’s a matter of things like high school games. I kind of think that high school championships should be played in that stadium. That’s what I think because that’s part of the community — I don’t want to screw up the field, but I think there should be more bigger events there.”