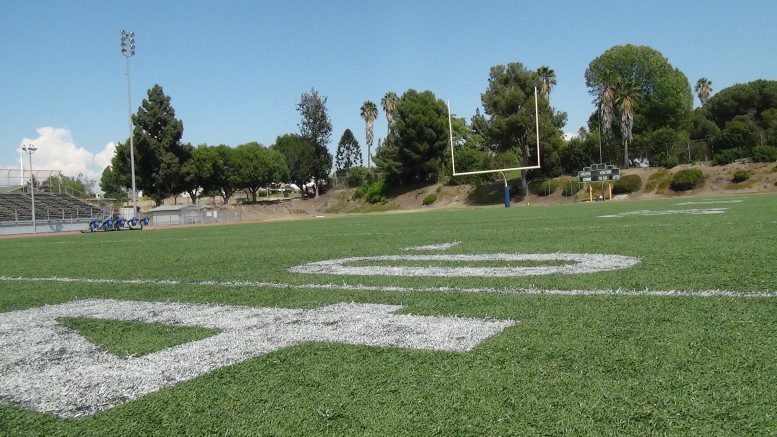 It’s being called a landmark vote.

Monday, members of the New Jersey State Interscholastic Athletic Association voted 215-to-128 to split the state’s non-public football teams from its public ones.  The proposal, which still must be reviewed and approved by the state commissioner of education, would remove all non-public schools from  their current conferences for football only and force them to create a statewide conference of their own that would include full schedules.

A similar proposal was approved by the general membership in 2008, but was overturned a month later by the commissioner of education at that time.

If the proposal is approved by the current commissioner David Hespe, the new alignment would take effect for the 2016-17 school year.