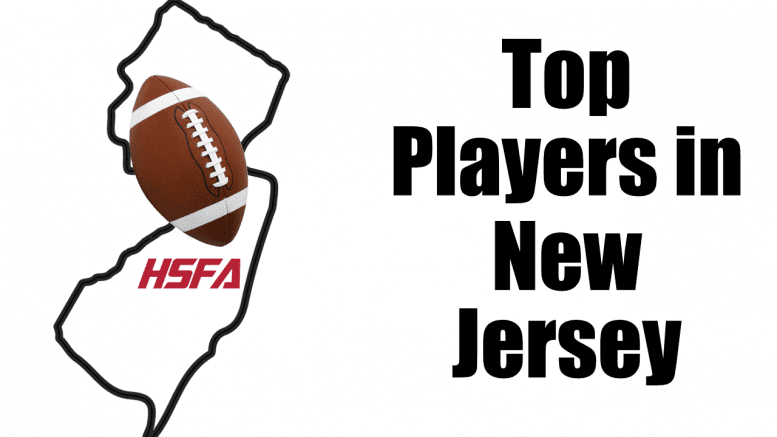 The two teams that have finished No. 1 in the High School Football America New Jersey Top 25 over the last two seasons are loaded heading into 2021.

USC-recruit Jaeden Gould is BC’s top recruit at No. 2 in the Garden State. The 4-star cornerback made his verbal commitment earlier this week.

Ran into some dead ends, re-routed made a way.#FightOn✌🏽 pic.twitter.com/uKtkKY1QAh

Gould is one of 18 returning starters for head coach Vito Campanile. The Crusaders finished No. 34 in the 2020-21 High School Football America 100 national rankings powered by NFL Play Football, the NFL’s initiative to provide fun and engaging experience for players of all ages and skill levels.

Below, Campanile talks about the upcoming 2021 season.

On the other side of the ball, quarterback Steve Angeli will be handling the Crusaders’ offense. During last year’s COVID-19 shortened season, the Notre Dame-recruit threw for 945-yards, according to NJ.com.

Jayden Bellamy, at No. 6, gives Bergen Catholic a great secondary. Bellamy is a 3-star recruit with offers from 23 schools, including Clemson, Notre Dame, Ohio State, Oklahoma and Penn State.

St. Peter’s top recruit is defensive lineman KJ Miles with 26 college scholarship offers. The 4-star has been an important cog in the Marauders’ defense since becoming a starter during his freshman season. Last year, he recorded 28 tackles, four sacks and forced one fumble.

The state’s No. 1 recruit is offensive tackle Jacob Allen of the Hun School.