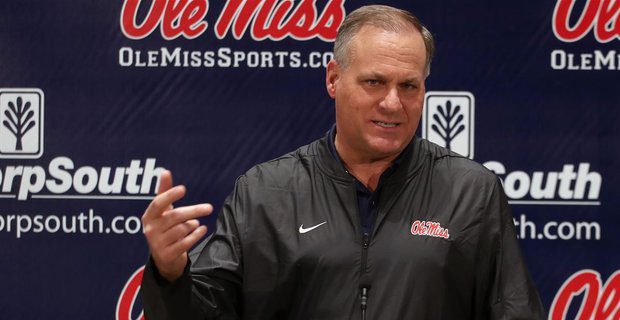 During his playing days, Rodriguez was an all-state player at North Marion High School in West Virginia.