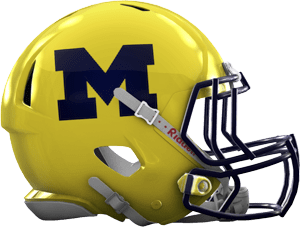 McKinney (Texas) senior running back Matt Gadek ran for 599 yards Thursday night against Plano East to break the UIL 11-man state record for most rushing yards in a game.  Gadek breaks the old record of 587 yards that Somerville’s Daryl Ellis set against Thrall in 1998.

The 5-10, 175-pound running back led McKinney to a 63-50 win against Plano East at Ron Poe Stadium.  He carried the ball 49 times and scored six touchdowns in the victory.

The national record for most rushing yards in a game is 754 yards that was set in 1950. The record is held by John Giannantonio of Netcong High School in New Jersey