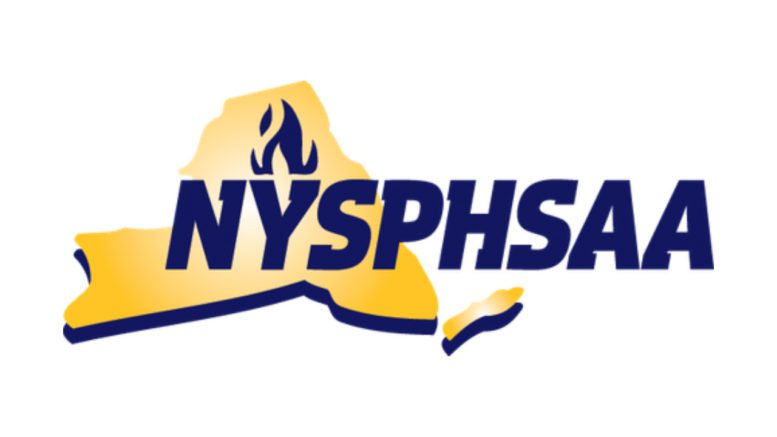 The New York State Public High School Athletic Association continues to adapt the Fall sports season. On Thursday, the NYSPHSAA announced that it was pushing back the start of Fall practice for all sports to September 21 from its original opening slated for August 24 due to the ongoing coronavirus pandemic.

If athletics are allowed to return in September, football teams would still need ten practices before playing regular season games, which means schools would need to dramatically adjust their usual 7-8 game regular seasons. Under this scenario, the first games couldn’t be played until October 1 and there would be no state championships.

If high school sports can’t be played in 2020, the NYSPHSAA has developed a plan that would include three, 10-week seasons beginning January 4.

High school football would be played in Season II between March 1 and May 8.

* Because of high risk nature of wrestling and competitive cheer, sports may have to be moved to Season II or season III.

Weather will have an impact upon outdoor sports in some parts of the state in March and potentially early April. Girls Tennis moved to Season III.