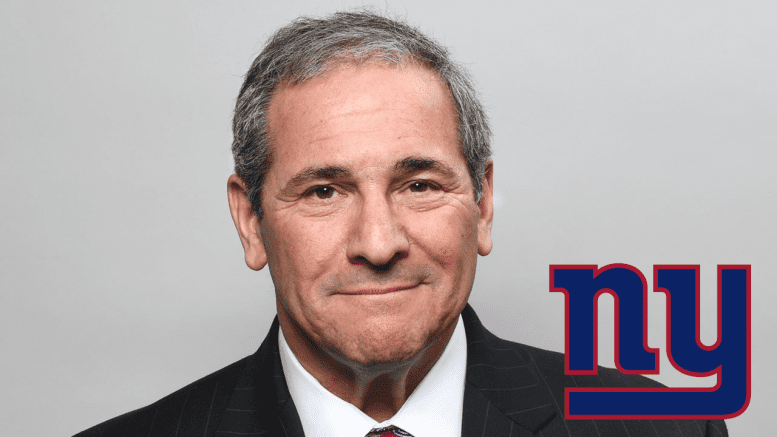 On Monday, New York Giants General Manager Dave Gettleman announced his retirement after four years on the job. The announcement drops the curtain on his football career that began as a player at Boston Latin High School in Massachusetts.

After college, Gettleman started the program at Spackenkill High School in Poughkeepsie, New York. During his two times (1973-1978 and 1980-81) as the school’s head coach, Gettleman led the program to two conference championships.

Gettleman moved on to Kingston High School to become an assistant for the 1982 and 1983 seasons. He became the program’s head coach for one year in 1984.

The 70-year old Gettleman’s NFL career began when he was hired as an intern with the Buffalo Bills in 1986.

“It was a privilege to serve as the general manager of the New York Giants the last four years and to have spent so many years of my career with this franchise,” Gettleman said. “We obviously have not had the on-the-field success I expected, and that is disappointing. However, I have many fond memories here, including two Super Bowl victories, and I wish the team and organization only the best moving forward. There are many good people here who pour their souls into this organization. I am proud to have worked alongside them.”