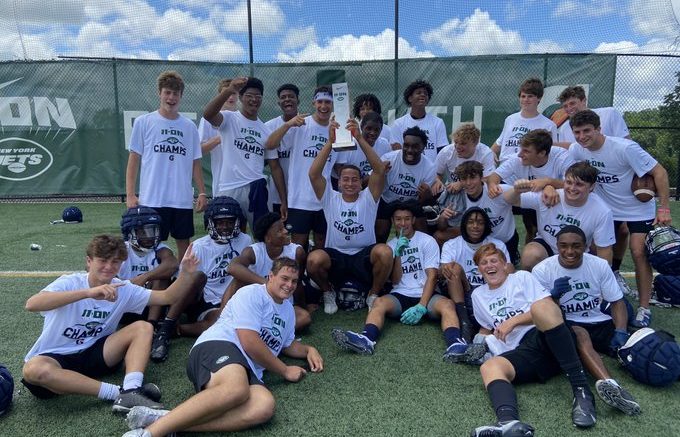 Both will attend the New York Jets vs. Philadelphia Eagles Week 3 preseason game that is the Jets designated Play Football game that celebrates youth football on all levels. Both teams will be recognized during the game.

The two-day event began on Thursday with 48 high school football teams from Connecticut, New Jersey and New York gathering at the Central Park of Morris County. The field of 48 was reduced to 16 for Friday’s action.

The Canucks went 3-0 and had a great day at the Jets 7 on 7 / Linemen Challenge. pic.twitter.com/4MJc6UNjWj

Great couple of days at the @nyjets 11 On tournament!!! Our 7 on 7 team won 5 games, qualified for day 2, losing to the eventual champion.

And our big guys……. WON the Lineman Challenge!!! All that hard work in the weight room is starting to pay off!!