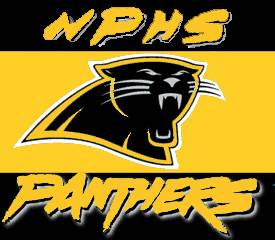 Police have arrested Tyler James Ostertag and charged him with the death of 16-year old Daniel Morales, a Newbury Park football player, who recently transferred from Camarillo High School.

Rest easy Daniel.. Just know we thinking about you and God is gonna take care of you bro.. We love you.❤️ #WeAreOne pic.twitter.com/xIROQ8Icl8

According to KABC-TV, Morales was stabbed Monday afternoon during a fight between two group outside a fast food restaurant in Camarillo.

Morales is listed as a fullback/defensive lineman on the team’s MaxPreps’ website.  Last year at Camarillo, according to his stats on MaxPreps, Morales record 16 tackles with one sack.

According to media reports, both Newbury Park and Camarillo are dedicating their seasons to Morales. Newbury Park plans on having a tribute to Morales at Friday night’s home game against Saugus.