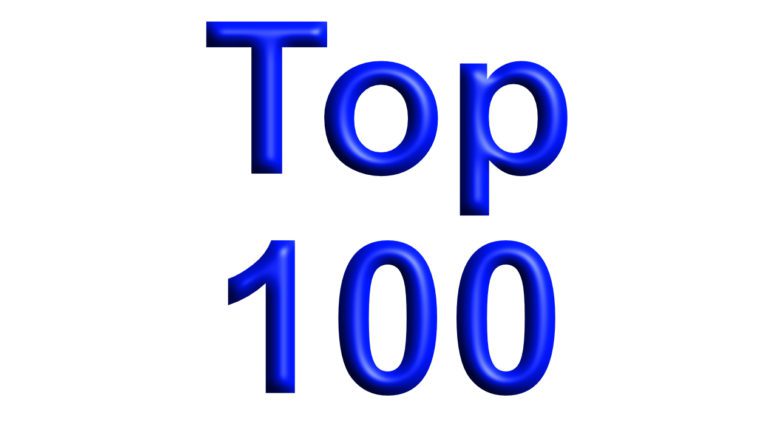 There’s one more week of high school football left in the 2017 season.  And, like last year when Bishop Gorman (Nevada) won our “mythical” national championship before the final weekend, we can tell you that Mater Dei (California) is our 2017 national champ.

The Texas high school football championship will have a big effect on our final rankings that will be released on Christmas Eve.

No. 3 Allen will face defending Class 6A Division I champ Lake Travis on Saturday.  The Cavaliers, who beat former No. 13 Katy on Saturday, will enter the title game No. 14 in our rankings that are created with our proprietary algorithm.  Since we began using our algorithm for our national rankings, Allen has won national titles in 2013 and 2014.  The Eagles shared our national title in 2012 with John Curtis of Louisiana.

In the Class 6A Division II championship game, No. 54 Midway will face No. 81 Cy-Fair, which enters the rankings for the first time this year after 14-6 upset of former No. 20 Westlake.

Also new to the rankings is Highland Park at No. 79.  The Scots will be going after back-to-back Class 5A Division I titles when they play No. 49 Manvel.

No. 32 Aledo will also be looking to go back-to-back when it plays College Station for the Class 5A Division II title.  The Bearcats have won six state titles in the last eight years and seven overall.

The two games in the GEICO State Champions Bowl Series will also shape our final rankings with No. 9 St. Frances Academy (Maryland) taking-on No. 11 Bingham (Utah) and No. 8 Northwestern (Miami, Florida) playing No. 30 Chandler (Arizona).

No. 37 Northwestern wins battle of Miami against No. 8 Miami Central