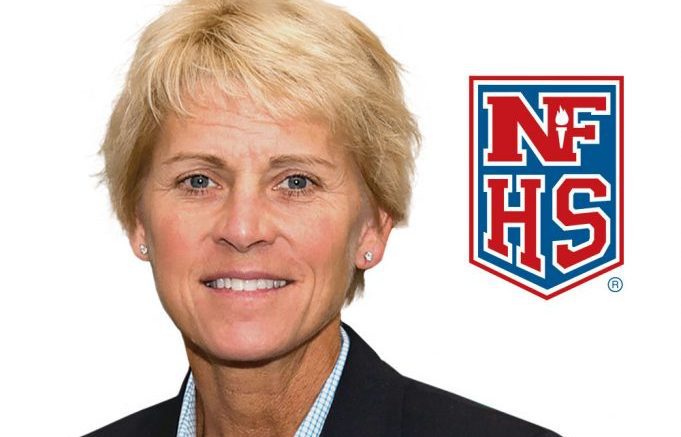 In a world where there are too many negative stories about the great game of high school football, it is refreshing to read a positive letter from Dr. Karissa L. Niehoff, Executive Director of the National Federation of State High School Associations (NFHS). It’s entitled “High School Football is Thriving, Not Dying.”

You can read the entire letter below:

When the annual High School Athletics Participation Survey was released by the National Federation of State High School Associations (NFHS) in August, many headlines across the country focused on the drop in the number of boys playing 11-player football. After all, the report showed 30,829 fewer participants than the year before. However, perhaps the most important number was overlooked – 14,247.

In addition, smaller schools in some states have shifted to 6-player, 8-player and 9-player football and have had good responses. The survey indicates an additional 156 schools and 1,594 participants involved in these alternate forms of the sport; and, in the past 10 years, participation by girls in 11-player football has doubled, with more than 2,400 participants this past year.

These numbers express the desire by high schools to keep alive one of the oldest and most treasured traditions in our nation – Friday Night Football Under the Lights. Although there are many options today for the entertainment dollar, nothing surpasses supporting the local high school football team on Friday nights. The No. 1 fan base in America? The answer is that number again – 14,247.

In Week 2 of the National Football League season, just under 1.1 million fans attended the 16 games. While impressive, it doesn’t come close to the number of fans who watched high school football during the corresponding week. It’s all in that number – 14,247.

Early season crowds have been strong in many areas of the country with terrific fall weather – current and former students; parents, grandparents and friends of players on the team; longtime fans and supporters in the community. Unlike crowds at the college and professional levels where fans have little, if any, identity with the players, there is a connection between the players and fans at the high school level.

With concussion protocols and laws in place in every state, with a reduction in contact levels before the season and during practices, and with teaching of proper tackling skills at lower levels, we believe people, including parents of high school student-athletes, are seeing and believing that the sport of football at the high school level is as safe as it ever has been.

We urge you to support your local high school football team this Friday night.