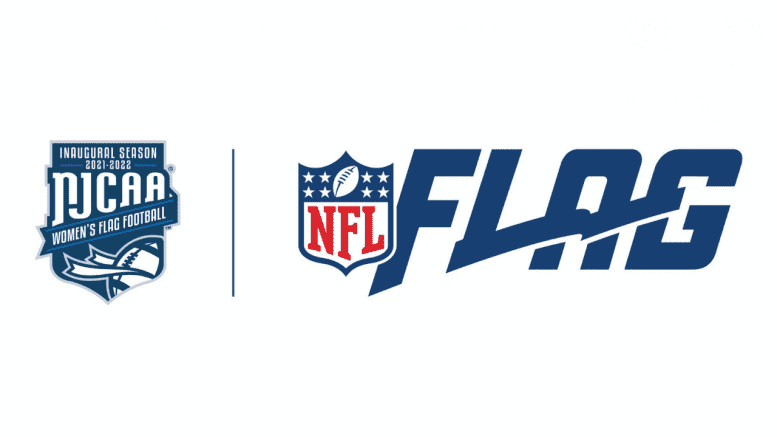 Following the granting of emerging sports status, the NJCAA is forming the women’s flag football sport committee to begin creation of the sport’s guidelines and competition structure. The goal is to start competition in the spring of 2022.

Under the partnership, the NFL will provide a $150,000 grant to the NJCAA Foundation for distribution to NJCAA member colleges that declare their intent to participate in the sport over the next two years. The NJCAA Foundation, along with the NFL and RCX, will award $10,000 grants to 15 member colleges to move the initiative a step closer towards becoming a full championship sport over the next few years.

“The expansion of women’s flag football as a varsity sport at the two-year college level is yet another historic achievement for women’s collegiate sports,” said Troy Vincent, Sr., NFL Executive Vice President of Football Operations. “We are excited to partner with the NJCAA in providing the opportunity for female student athletes to experience the tremendous values, life benefits, and competition that comes with playing football.”

“This is an exciting time for the NJCAA and particularly the advancement of female opportunities in our association,” said Dr. Christopher Parker, NJCAA President & CEO. “As the first national collegiate athletic association in the United States to integrate women’s athletics, this is another major milestone in the association’s history.”

RCX, the official operating partner of NFL FLAG and the NAIA women’s flag football initiative, will assist the NJCAA with developing awareness and a framework of the sport within the women’s flag industry. Through its efforts and collaboration with the NFL, RCX has contributed to the rapid growth of women’s flag football throughout the country.

“For so many young girls in flag football, the idea of playing the game they love in college has seemed like an impossible dream,” said Izell Reese Executive Director of NFL FLAG and GM of RCX. “RCX and NFL FLAG have been working hard to make that dream a reality and we’re proud to work with the NJCAA to help create a viable path for female athletes to potentially earn a scholarship to complete at the collegiate level and earn a degree.”

NJCAA members who begin a women’s flag football program will have the opportunity to compete against other members, in addition to various invitational events managed by RCX. A national championship event and full sport status will be granted with the increased number of participating institutions.