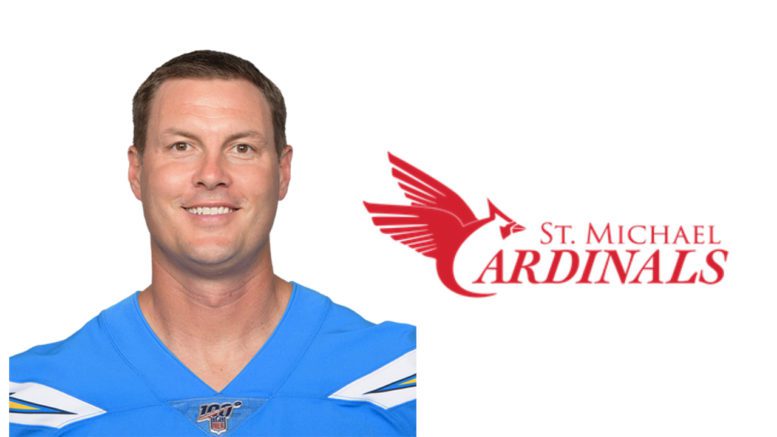 St. Michael Catholic High School in Fairhope, Alabama is looking to the future for its high school football program with a head coach who is still an NFL quarterback. Friday, new Indianapolis Colts’ quarterback Philip Rivers held a news conference to announce he’ll be the school’s head football coach when he retires from the National Football League.

Rivers says he’s excited to follow in his father’s football steps. Steve Rivers was a high school head football coach in Alabama for a quarter-century. Rivers, who played his high school football football at Athens High for his dad, signed a one-year deal to play for the Colts this year.

St. Michael Catholic will be entering its third season of varsity high school football in 2020. The Cardinals were 2-8 last year in 3A. They’ll be moving up to 4A this year.

Rivers ranks sixth on the NFL’s all-time list with 59,271 passing yards. He needs three touchdown passes to reach 400 for his career.