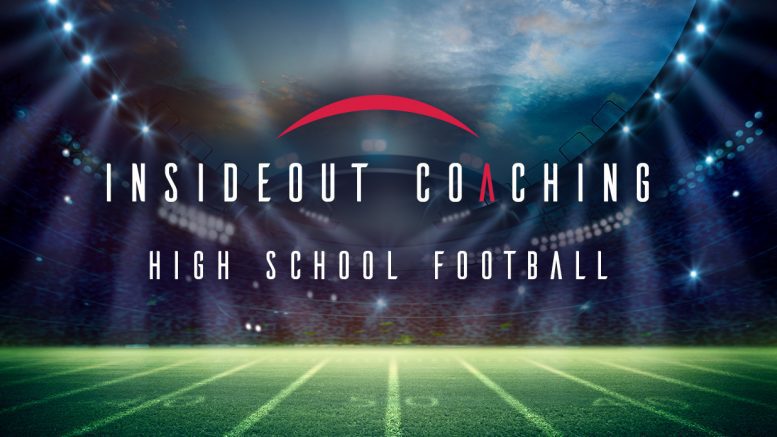 This four-part, 75-minute, training opportunity will provide coaches with an InSideOut Game Plan for Creating a Transformational Team Culture and the InSideOut Student Curriculum. It is being funded by the NFL Foundation and is open to high school football coaches in Connecticut, the District of Columbia, Illinois, Massachusetts, New York, North Carolina, Pennsylvania, Rhode Island, and Virginia.

Currently 36 states are playing high school football, with 14 states plus, Washington, D.C. waiting until after the first of the year to play the 2020 regular season.