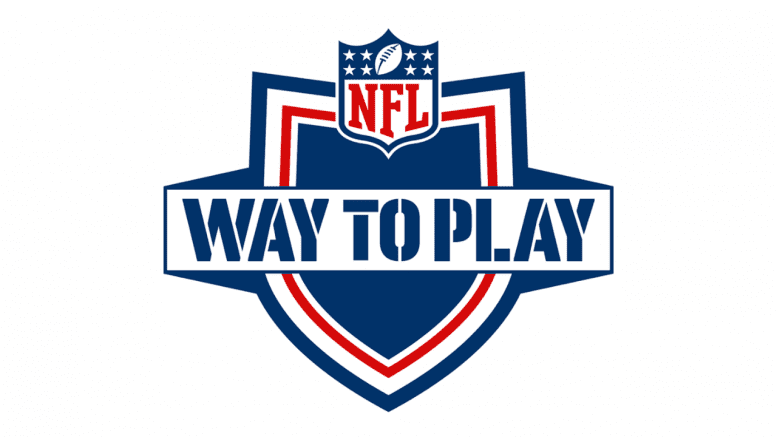 The National Football League is expanding its Way to Play initiative, helping highlight proper playing technique to protect players from unnecessary risk and foster culture change across all levels of the sport.

This year, in addition to honoring high school football players, who use proper playing technique across America, the NFL is expanding the award to include NFL Canada and NFL FLAG.

“Expanding the Way to Play Award to NFL FLAG and Canada underscores that football is for all and the game is even more fun when using the proper techniques that protect players and promote football development,” said Troy Vincent, NFL Executive Vice President of Football Operations. “Through the award, football fans and players from around the world can see real time examples of excellent football fundamentals and skill development.”

The Way to Play Award for high school football players enters its third season this year.

Coaches, click here to fill out the form to nominate players for the NFL Way to Play High School Award

The new NFL Canada Award will recognize a Canadian high school football player in Weeks 2-11 of the NFL season. Submissions will be received through Hudl and voted on by NFL Canada’s Football Development Advisory Committee: Saadia Ashraf, Aaron Geisler, Gord Grace, Mark Harrison, Karen Outellette, Davis Sanchez and Mike Thomas. Each recipient will be announced on CTV Live and receive a $1,500 CAD equipment grant for their school.

Coaches, click here to fill out the form and nominate players for the NFL Canada Way to Play Award

The NFL Way to Play FLAG Player of the Week Award will recognize one FLAG player each week for demonstrating proper playing technique. Players will be evaluated on flag pulling, rushing, footwork, discipline and vision.

Developing proper playing technique and good habits at the NFL FLAG level prepares players to excel in FLAG or make the transition to tackle.

Each winner will receive a $1,500 grant. The recipient will also be announced on NFL Network’s Good Morning Football every Saturday.

FLAG coaches, click here to fill out the form and nominate players for the NFL FLAG Player of the Week