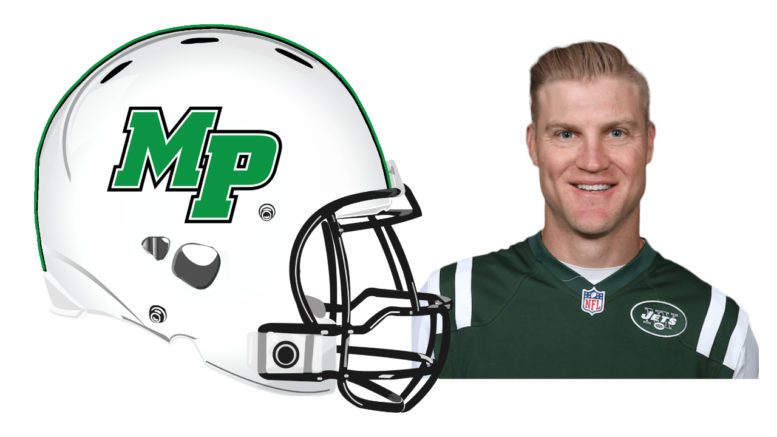 Philadelphia Eagles backup quarterback Josh McCown will be moonlighting this year. McCown will continue to serve as an assistant coach at Myers Park (North Carolina), ranked No. 77 in the High School Football America 100 national rankings, while he serves as the backup to Carson Wentz.

According to media reports, the Eagles will allow McCown to be on the Myers Park sidelines every Friday night. He will then return to the Eagles right afterwards.

McCown decided to coach at Myers Park after retiring in June. However, the 15-year NFL veteran un-retired and signed with the Eagles after Nate Sudfield broke his wrist in the team’s first preseason game.

Myers Park is expected to challenge for a North Carolina state title this year. The Mustangs are a talented team led by junior quarterback Drake Maye, who has given his verbal commitment to Alabama.

On Monday, MP opened the season with a 42-0 win over Olympic.