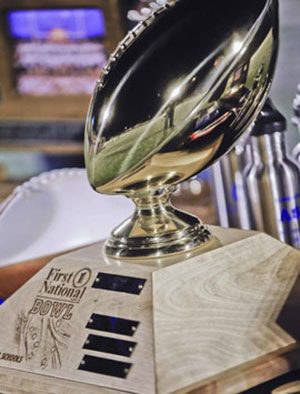 Saturday, Nikiski (7-2) beat Barrow 41-18 to advance to next week’s state championship game against Eielson (8-1), which advanced to the title game with a 62-0 shutout of Homer.  It will be the third time in the last four years that the two schools will play for the state championship.

Eielson won the title last year in a 55-51 shootout.  It was Eielson’s second state crown in three years.