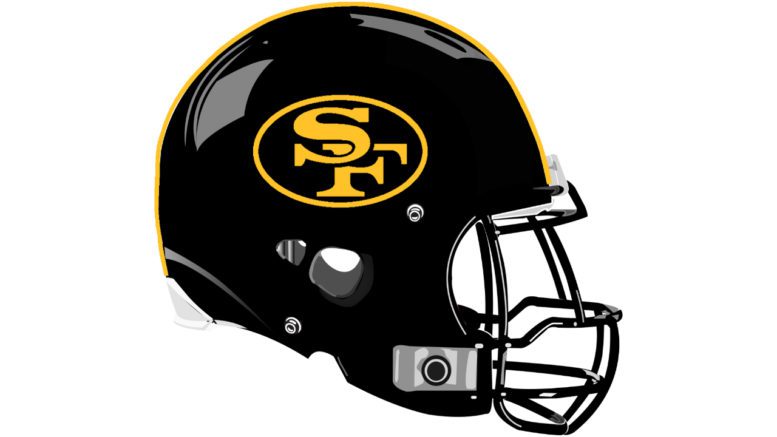 St. Frances Academy (Maryland) is looking to make-up for a 2018 season that put the Panthers out of the national championship conversation. Saturday, on national television, the Panthers, ranked No. 10 in the High School Football America Preseason 100, blasted No. 17 Miami Central 49-13 in Florida.

SFA, which extended its win streak to 24 straight on Saturday, was forced to play a sub-par 2018 schedule when members of the Maryland Interscholastic Athletic Association refused to play the Panthers. St. Frances was ranked No. 15 in the 2018 High School Football America Preseason 100, but the school tumbled-out of the national rankings when it was forced to fill-out it schedule with a variety of teams that dramatically reduced the Panthers’ strength of schedule. Eventually, SFA finished No. 52 in the final 2018 High School Football America 100.

On Saturday, the Panthers were led by running back Blake Corum who ran for 104 yards rushing with 51 yards receiving. The 4-star Michigan-commit scored four touchdowns.

No. 49 Katy upends No. 10 North Shore on opening night in Texas