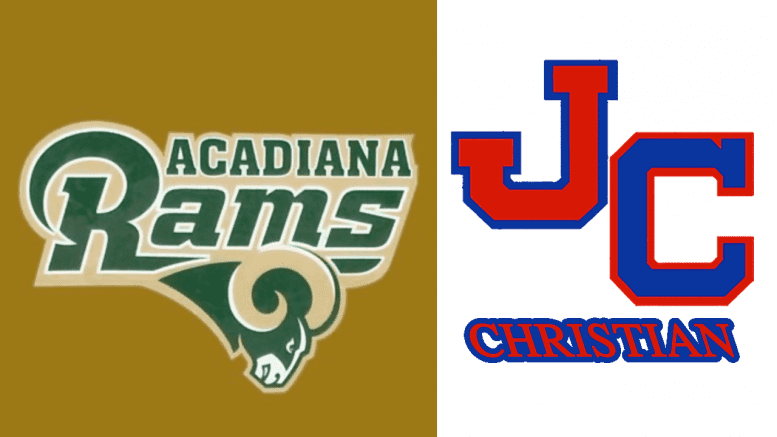 In the Battle of the Veers on Sunday at Yenni Stadium, Acadiana, ranked No. 101 in the High School Football America national rankings, beat No. 59 John Curtis 21-13. It was the first time since 1980 that the two schools that still run the veer offensive met on the gridiron.

John Curtis led 13-7 at the half, but in the third quarter, it was Omiri Wiggins’ 4-yard touchdown run that gave the Rams 14-13 lead that they wouldn’t give up. Wiggins scored again on a 12-yard run with 10:20 to go in the game to give Acadiana, the defending 5A champs, its final margin of victory.