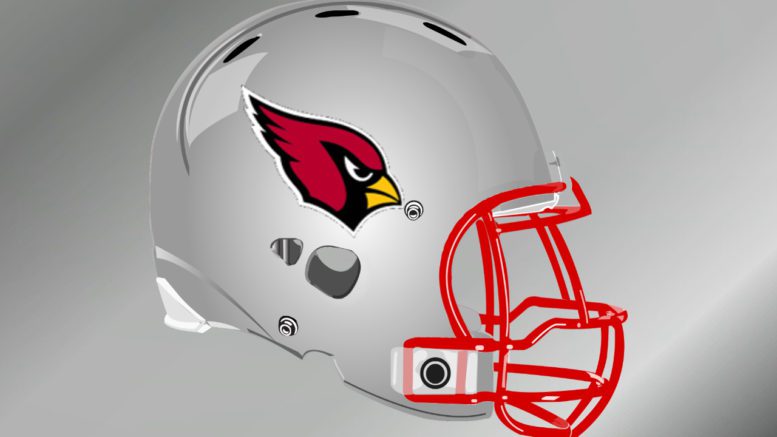 Thursday night, led by junior quarterback Ian Kipp, Mentor came-from-behind to beat the defending Division I state champs 29-28 on the Eagles’ home turf. Last year, Mentor beat St. Ed 49-24 in the season opener, but then the Eagles got revenge in the state quarterfinals with a 24-14 win on the way to their state championship.

Kipp threw for 133 yards and ran for 129 with one touchdown passing and one rushing.

Both teams have big games next week with Mentor facing No. 74 St. Ignatius (Ohio) and St. Edward taking-on No. 122 Cass Tech (Michigan)