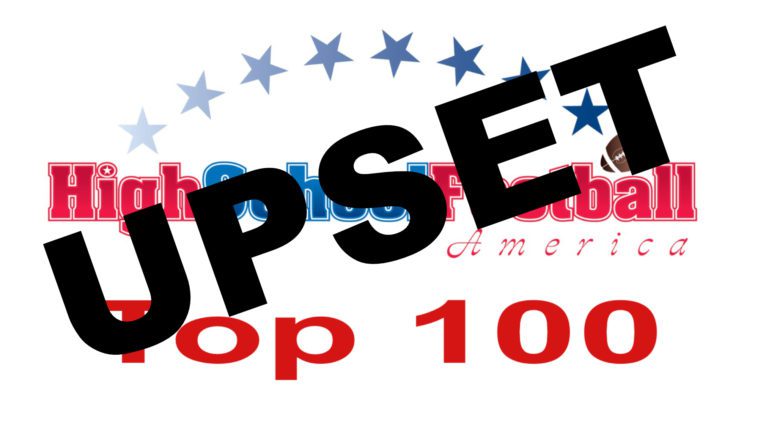 We always talk about how northern New Jersey high school football teams in the Northern Jersey Super Football Conference’s United Red Division take turns beating-up on each other, but let’s not forget about Miami’s District 16-6A.  Thursday night, Norland, which entered the game with a 4-3 record and 1-2 in the district, upset No. 11 Northwestern 28-27.

Northwestern, coming-off two big wins against nationally-ranked Carol City and Miami Central, led 27-7 at the half.

According to the Miami Herald, Norland won it when Viking quarterback Alec Carr hooked-up with Anthony Johnson on a 65-yard touchdown pass with 2:47 left in the game.

Northwestern (6-2, 3-1) wrapped-up the district title with its win over Central last week, but we’ll have to see if the loss affects what appeared to be an easy No. 1 seed in the Region 4-6A playoffs that begin in two weeks.

The loss will also shake-up the new High School Football America Top 100 that will be released on Sunday.

Second place in the district will be up-for-grabs Friday night when No. 12 Miami Central squares-off with No. 71 Carol City. Both teams enter the game with 2-1 records in the district.

Who’s “On the Bubble” for the High School Football America 100 through Week 5?