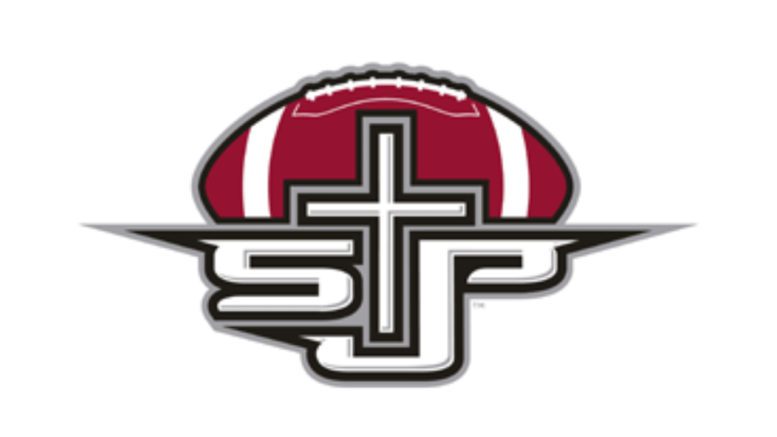 Both Good Counsel and St. Joseph’s Prep had national championship dreams coming into Friday showdown between the No. 7 and No. 11 teams in the High School Football America 100 national rankings. Both also knew that the loser of the contest would have to shelve that dream until 2019.

The game itself lived up to the hype with St. Joe’s racing out to a 13-0 lead midway through the first quarter. The Hawks held that lead until Good Counsel grabbed a 27-26 lead near the end of the third quarter.

SJP won the game by scoring a touchdown and two-point conversion with about a minute to go.