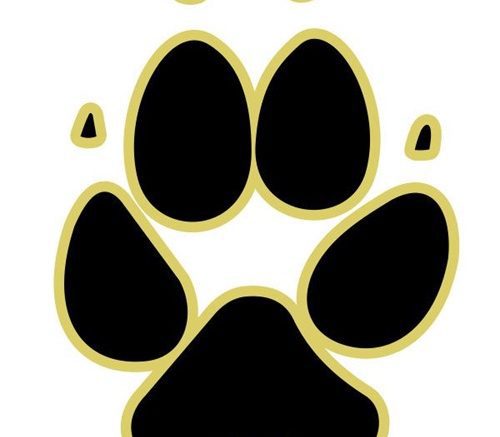 Calabasas lost a lot of talent from its 2016 squad, but it looks like head coach Casey Clausen has found the answer to who replaces Tristan Gebbia, who’s now at Nebraska after over 5,300 yards and 61 touchdowns last season.

Sophomore Jaden Casey began his Coyote career by throwing for nearly 400 yards and three touchdowns in a 35-12 win over Dorsey Thursday night.

Calabasas starts the season ranked No. 12 in the High School Football America Southern California Top 25 and No. 17 in the California Top 25.  Both of those rankings are created with our proprietary algorithm.

Check-out a great mixtape from the game by Sports Recruits #D1Bound below.