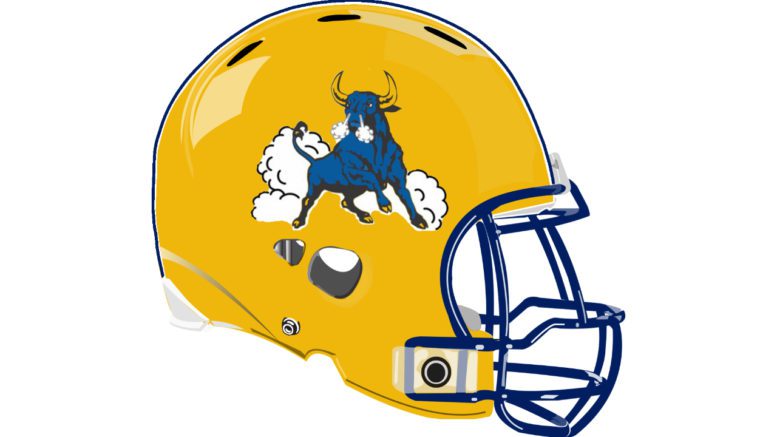 Northwestern’s defense was rock-solid Thursday night in shutting-down Carol City 10-0 in a game that was moved-up because of Hurricane Dorian. Bulls running back Nathaniel Noel scored the game’s only touchdown with 8:45 to go in the first half.

Northwestern entered the game ranked No. 13 in the High School Football America 100 national rankings, while the Chiefs entered at No. 15.

The game was actually halted with 6:18 to go because of lightning. When the weather didn’t improve after a 30 minute wait, the schools decided to end the game.

Jesuit moves to No. 2 in Florida Top 25 after beating No. 1 St. Thomas Aquinas