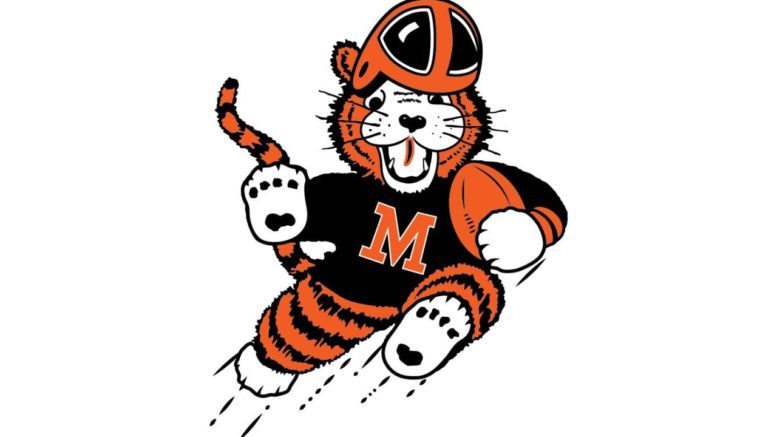 On the other side of the coin, La Salle will be looking for its fourth Ohio high school football state championship in the last six year. One of those titles came with current Massillon Washington head coach Nate Moore as the Lancers’ leader. Moore led La Salle to the 2014 Division II title before leaving for one of the nation’s most recognizable high school football programs.

And, let’s not forget the 900-win club for Massillon Washington. A win for the Tigers would make them the fifth program to win 900 high school football games.

BTW…in addition to the Tigers, Male and Mayfield are both playing for state championships this weekend.

Akron’s Rubber Bowl to be demolished