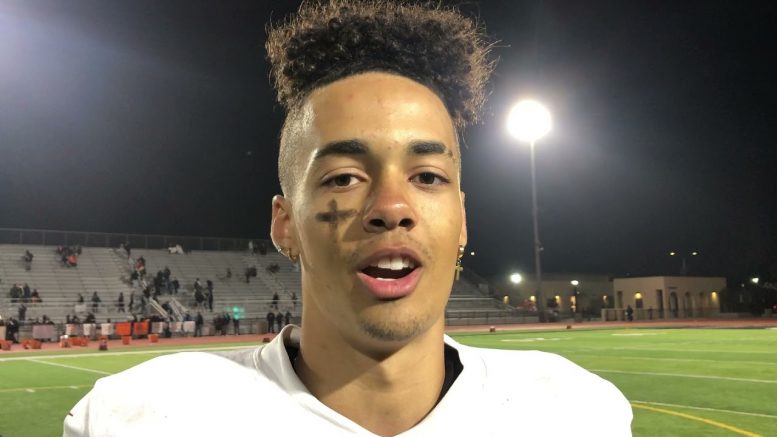 Los Alamitos (California) quarterback Malachi Nelson has given his verbal commitment to the University of Oklahoma. The 5-star college football prospect is currently ranked as the No. 5 overall recruit in the Class of 2023 247Sports.com Composite Rankings.

The signal caller is one of the top players in his class and he wants to play for @LincolnRiley and @OU_Football.

Last week, Los Alamitos was named honorable mention for the 2021 Preseason High School Football America 100 national rankings powered by NFL Play Football, the NFL’s initiative to provide fun and engaging experience for players of all ages and skill levels. That means the Griffins begin the season ranked between No. 201 and No. 300.

After a 6-0 spring season, Los Al was ranked No. 22 in the High School Football America California Top 25.