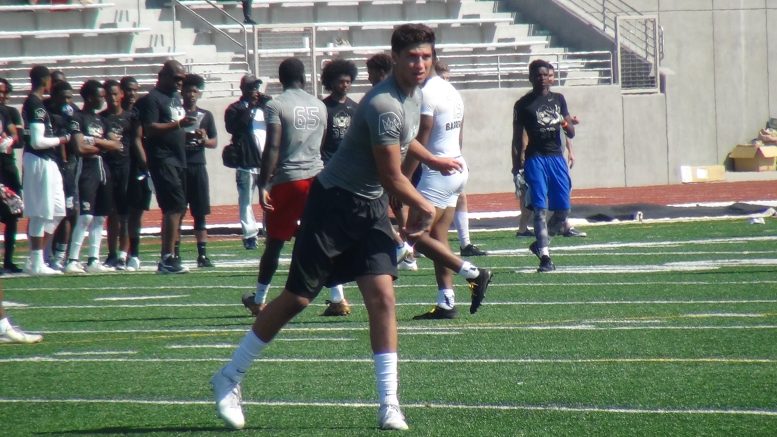 A little more than a month after withdrawing his verbal commitment to USC, 4-star quarterback Matt Corral says Florida is his choice.  Corral, who transferred from Oaks Christian to Long Beach Poly during the offseason, is considered the No. 2 overall quarterback recruit in the country, according to 247Sports’ composite rankings.