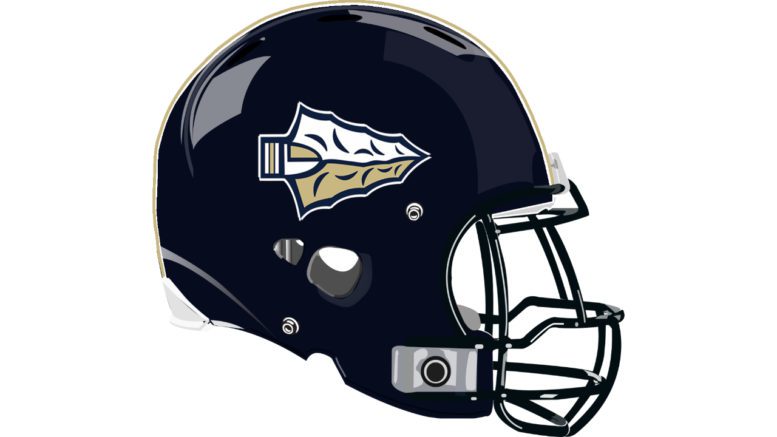 With everyone assuming that No. 2 St. John Bosco would cruise into its October 25 showdown against No. 1 Mater Dei, Friday night Servite taught everyone that you should never look past the other teams in the uber-tough Trinity League. The Braves are still on-track for that 1-2 showdown, but SJB fans are breathing a sigh of relief after holding on for a 27-26 win last night in the Trinity League opener for both teams..

How close was this one?

Servite, ranked No. 114 in our national rankings, missed two extra points, which could have given the Friars the biggest upset of the season, so far.

Bosco entered the 4th quarter with a 27-13 lead. Servite sophomore quarterback Noah Fifita’s touchdown pass to Zedakiah Centers early in the fourth cut the Braves’ lead to 27-20. Fifita threw three TD passes on the night that was the same number scoring passes thrown by Bosco 5-star quarterback DJ Uiagalelei, who is head to Clemson.

About midway through the quarter, Houston Thomas, who is the son of Friars head coach Troy Thomas, returned a blocked punt 29 yards for a touchdown with 6:38 left in the fourth to cut the Braves’ lead to 27-26. However, Servite missed the PAT, which proved to be the difference.

St. John Bosco (California) moves to No. 1 in the High School Football America 100