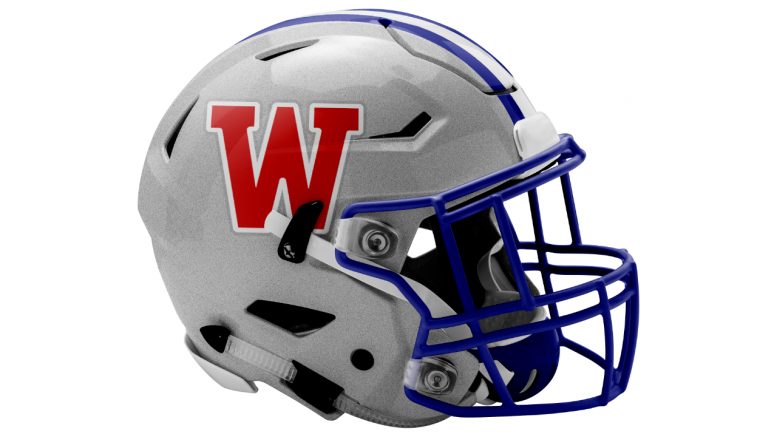 Two-time defending Texas state champ Westlake, ranked No. 1 in the state and No. 2 in the High School Football America 100 national rankings, heads into the playoffs on a 34-game win streak. Friday night, the Chaparrals captured the District 26-6A championship by crushing arch-rival Lake Travis 63-21 in the “Battle of the Lakes.”

The win avenged the Chaps last loss, which came against Lake Travis in 2019.

Star quarterback Cade Klubnik returned to the field after missing three games with a shoulder injury. The Clemson-recruit tossed three touchdowns and ran for two.

Westlake heads into the playoffs a perfect 10-0 for head coach Todd Dodge, who will be retiring at the end of the season.