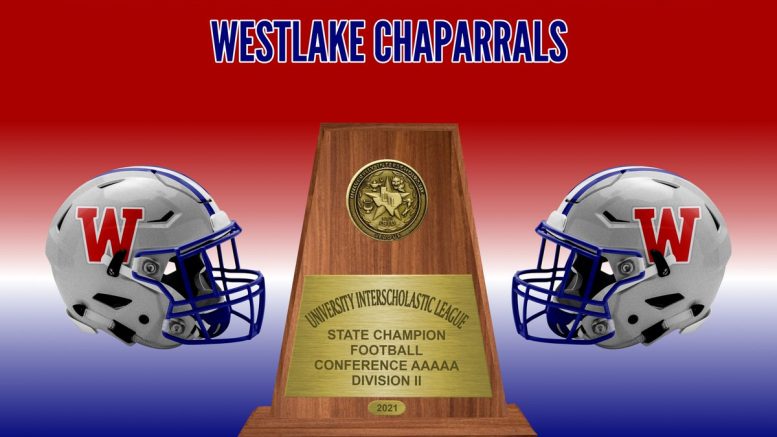 Saturday night, at AT&T Stadium, home of the Dallas Cowboys, Westlake, ranked No. 2 in the next-to-last High School Football America 100, powered by NFL Play Football, beat Denton Guyer 40-21 for the Class 6A Division II championship. The Chaparrals trailed 14-13 at the half and 21-20 in the third quarter.

Clemson-bound Cade Klubnik closed out his scholastic career completing 14-for-21 passes for 280 yards with four touchdowns. He also ran for 60.

Guess this is why he’s a @ClemsonFB signee 🤯