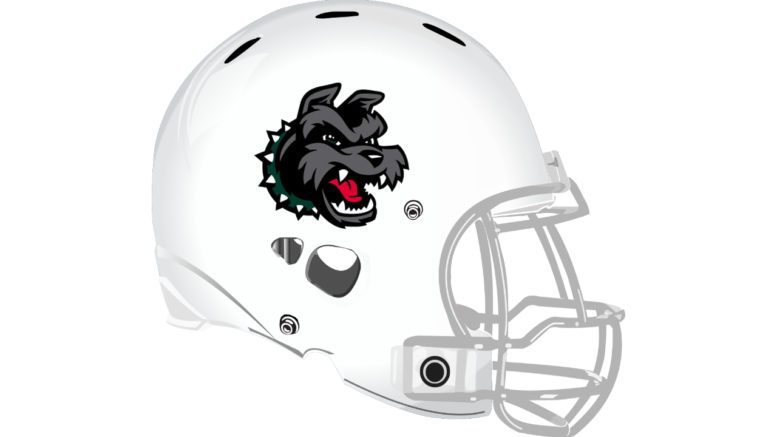 A week after arguably one of the biggest wins in program history, Cathedral Catholic (San Diego), ranked No. 23 in the High School Football America 100 national rankings, was upset by Helix (California). The Dons fell behind 24-7 at the half and never recovered in a 45-27 loss. The Dons were coming-off a big win over Corona Centennial (California) last week.

Helix (2-1) was led by quarterback Kamryn Brown, who completed 13-of17 passes for 164 yards with two touchdowns. Running back Elelyon Noa ran for 116 yards and two scores, plus he caught five passes for 79 yards and a touchdown.

Many consider these two programs the best in the San Diego Section. Last year, Cathedral lost to Folsom 21-14 in overtime in the Division I-AA state championship. In 2017, Helix lost to powerful Folsom 49-42 in an epic state title clash.

Cathedral falls to 3-1 on the season.