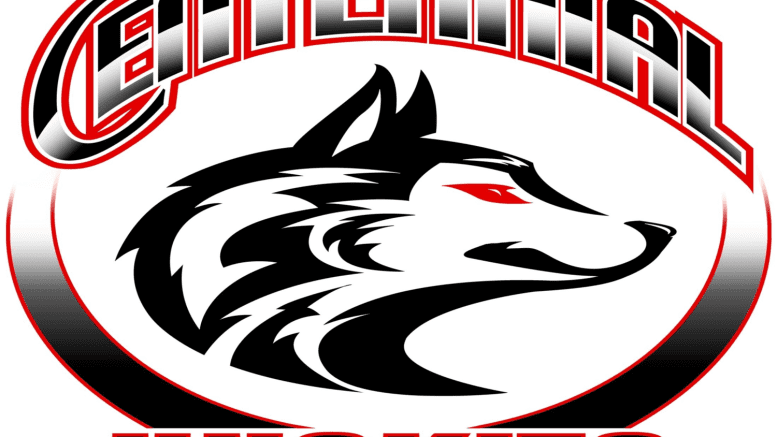 South Carolina recruit Ryan Hilinski completed 27 of 34 passes for 322 yards and three touchdowns for OLu that is now 1-1 on the season.

After a competitive match-up against Orange Lutheran, Centennial took the win 45-28. I had the chance to talk to Head Coach Matt Logan about the game…..🎥 pic.twitter.com/p3LbYR23XE

No. 2 Westlake rolls to Texas district title by rolling past No. 61 Lake Travis