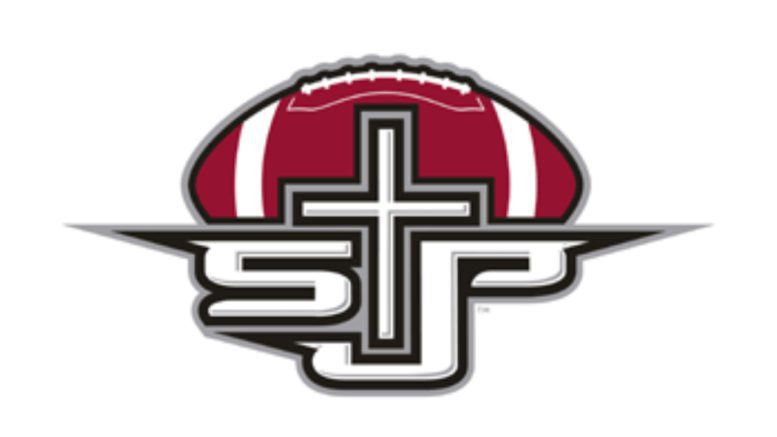 The Hawks got out to an early 24-7 lead on SJC, but the Cadets put-up 20 points in a three minute span to take a 27-24 win and make it a close game the rest of the way. SJP bounced right back with a Kyle McCord to Malik Cooper TD.

McCord was 17-of-35 for 283 yards with three touchdowns — two to Cooper and one to Marvin Harrison, Jr.

Antwain Littleton TOUCH DOWN! @SJCGridiron has come all the way back from a 21-0 deficit and has taken a 27-24 lead 2:30 3Q@HSFBamerica @MaxPreps pic.twitter.com/cME8PEQixr

Next week, St. Joe’s faces No. 7 IMG (Florida). St. John’s will try to rebound on the road in Texas against No. 6 Duncanville.

No. 43 DeMatha rolls past No. 24 Good Counsel in Maryland Showdown