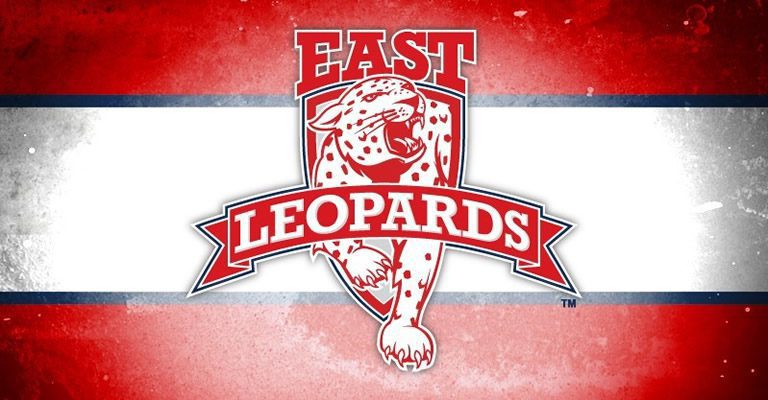 With a showdown looming next Friday against No. 65 Bingham, Utah’s defending 5A champ, No. 25 East opened the 2017 season with an impressive 42-10 road win against Timpview Thursday night.

The Leopards, who have won two straight Class 4A titles, ran-out to a 21-0 lead and never looked back.  Leading the way was senior Jaylon Vickers, a transfer from Bingham, who picked-off two passes, one for a touchdown, and also caught a touchdown pass from Ben Ford, who threw two on the night out of East’s triple-option attack.