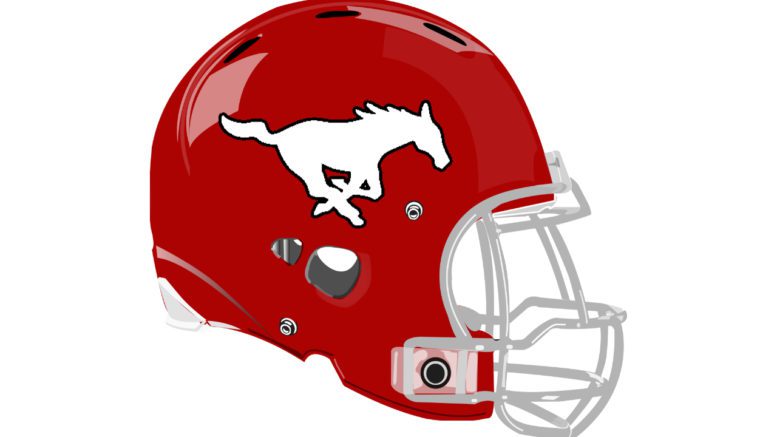 Without the services of star running back Zach Evans and wide receiver Shadrach Banks, North Shore rolled past Ridge Point (Texas) 38-7 Thursday night. The Mustangs, who are the state’s defending Class 6A Division I state champ, rebounded from last week’s season-opening loss to Katy behind star junior quarterback Dematrius Davis, who ran for 191 yards and passed for 194. He had a hand in all five touchdowns, running for two and passing for three.

Evans, who is considered the overall No. 1 college football recruit in the country, sat out for disciplinary reasons, while Banks continues to rest a leg injury that is expected to keep him out of action until mid-season.

However, when it comes to Evans return, North Shore head coach Jon Kay told the Houston Chronicle, he’s not sure when the 5-star back will return after reports surfaced on social media that he and Evans were having issues.

“Zach’s part of our program, and he’s a phenomenal talent, as everybody knows. We’re working through some things but we love him to death, he’s a great teammate, and we’re going to continue to work.”