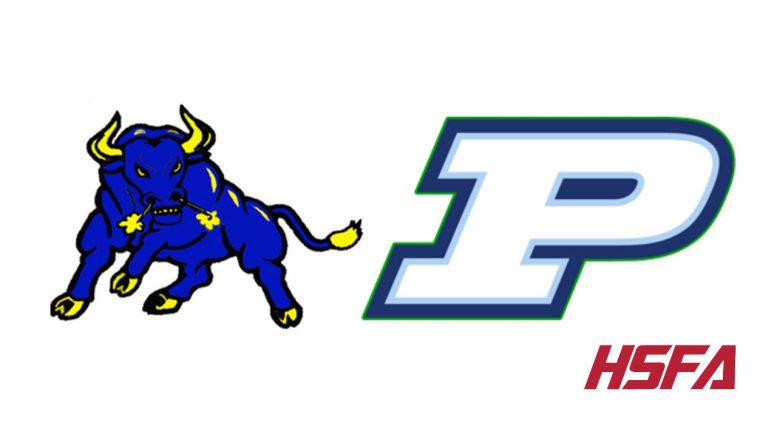 Both Northwestern and Palmetto had long waits to start their regular season due to the coronavirus. Heading into Thursday night’s showdown in Miami, Northwestern had two games under its belt, while Palmetto only had one game.

Northwestern, ranked No. 24 in the High School Football America 100 national high school football rankings, used a strong defense to top the No. 71 ranked Panthers 17-7 at Traz Powell Stadium. The Bulls defense didn’t allow an offensive touchdown and forced three turnovers in the victory.

Palmetto got out to a 7-0 lead when Mike Jackson returned the opening kickoff nearly 100 yards.

Trailing 7-3 in the second quarter, Nebraska-recruit Patrick Payton came-up with a Pick-6 to give the Bulls the lead for good.

With Palmetto driving for a go-ahead touchdown in the second, the Bulls got another interception.

Zuberi Mobley scored the final touchdown of the game in the third quarter.

Zuberi Mobley dives in for the touchdown for @mnwbullsfootba1. The Bulls extend the lead on Palmetto 17-7 late 3rd quarter. @FootballHotbed pic.twitter.com/t6ca3YDgLF

Palmetto now heads into the Class 8A playoffs next with with a 1-1 record. Three-time 5A champ Northwestern (2-1) will play Key West in its opening round game.