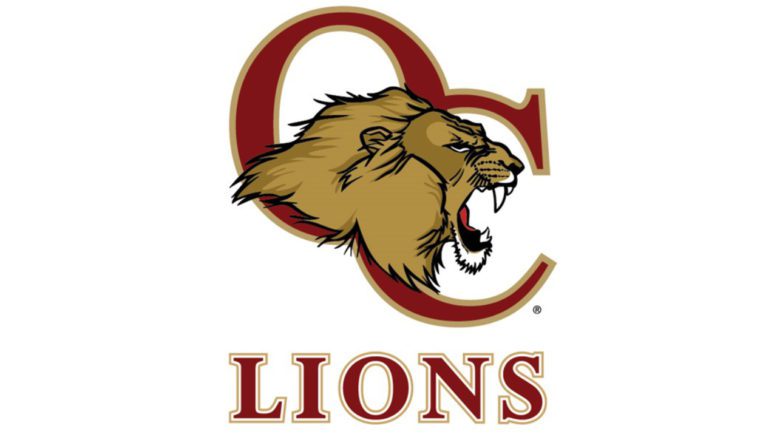 It was a very tough week for the Oaks Christian High School football team with the school and families dealing with the devastating Woolsey fire in Southern California that affected the community, plus Westlake Village is also a neighbor to Thousand Oaks where a dozen people lost their lives in a mass shooting Thursday night.

The fire required the team’s CIF Southern Section Division I quarterfinal playoff game against JSerra be moved from a home game game on Friday to an away contest in San Juan Capistrano Saturday night. Both team’s entered the game ranked highly in the High School Football America 100 national rankings with Oaks Christian at No. 25 and JSerra at No. 45.  OC entered the game undefeated while JSerra’s only two losses this year were against No. 1 St. John Bosco and No. 4 Mater Dei in the Trinity League.

The game will go down as an instant classic with Oaks Christian advancing to the semifinals with a heart-stopping 35-34 victory that saw the lead change three times in the fourth quarter.

JSerra took a 34-32 lead on a Caden Bell touchdown pass to Munir McClain with 6:15 left in the game. However, JSerra missed the extra point, which turned out to be the difference-maker.

Garth White booted a 26-yard field goal with :18 seconds left to give Oaks Christian a 35-34 lead.

JSerra wasn’t done. The Lions got to more shots with the final Hail Mary heave into the end zone that went through the receiver’s hands.

Michigan-recruit Zach Charbonnet ran for 187 yards with one touchdown, plus he caught a touchdown pass for the Lions.

Oaks Christian improves to 12-0 and will face top-ranked St. John Bosco next week in the semifinals.

Benton Harbor’s Uzelac back coaching: ‘Kids are worth it’