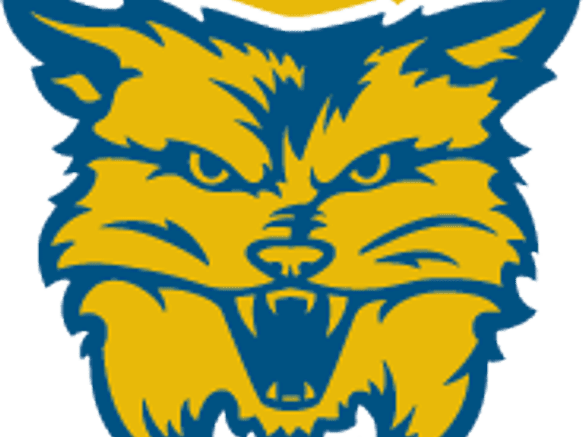 What a wild three weeks of football in the Buckeye State. Heading into Week 7 of the regular season, the Saints — St. Edward, St. Ignatius and St. Xavier — were a combined 21-0 with all three being ranked in the Top 20 of the High School Football America Top 100.

Saturday, St. Ignatius, which lost its unbeaten title with a loss to Archbishop Moeller three weeks ago, knocked-off arch-rival and previously undefeated St. Edward 17-10. It was the second straight week that the Wildcats, ranked No. 25 in our Top 100, beat an unbeaten.  St. Ignatius handed St. X its first loss of the season last week.

Up next for both teams is the Division 1 playoffs, which begin on Friday.