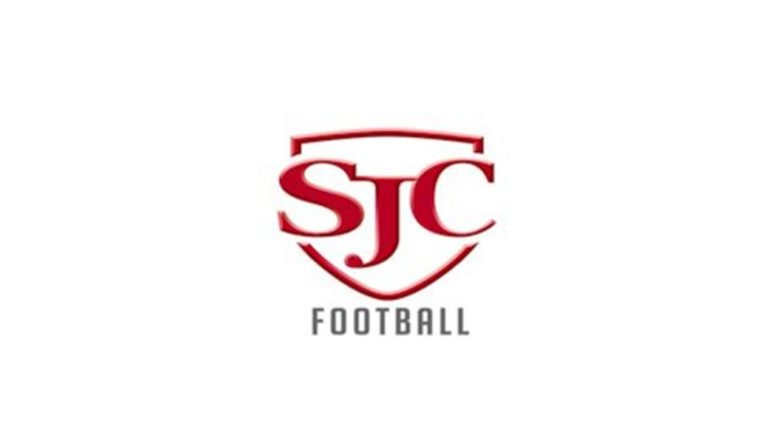 After a 2-4 start against one of the toughest high school football schedules in the nation, St. John’s College High School can call itself the 2019 Washington Catholic Athletic Conference regular season champs.

Saturday night, the Cadets completed a 4-0 sweep of its WCAC opponents with a 32-28 come-from-behind win over arch-rival Gonzaga in the 98th edition of America’s oldest Catholic high school football rivalry. The win will shake-up the new High School Football American 100 national rankings that will be released on Sunday. The Cadets entered the game ranked No. 25, seven spots behind Gonzaga at No. 18.

SJC needed to overcome a 14-0 halftime deficit and also trailed 28-17 in the second half.

And just like that, @SJCGridiron has their first lead. 54 yards on 3rd down for McDonald and it’s 32-28 Cadets, 2:33 to play #DMVGOTW pic.twitter.com/S99jSjyU8I

The St. John’s win closes the gap in the all-time series with Gonzaga leading 47-46-5.

Next up is round two of the annual Battle Royale in the WCAC. Next Friday, Gonzaga travels to No. 27 Good Counsel (Maryland), who played a five overtime classic last month, and St. John’s plays No. 26 DeMatha (Maryland)

No. 37 Gonzaga stuns No. 3 St. John’s in Washington, DC showdown