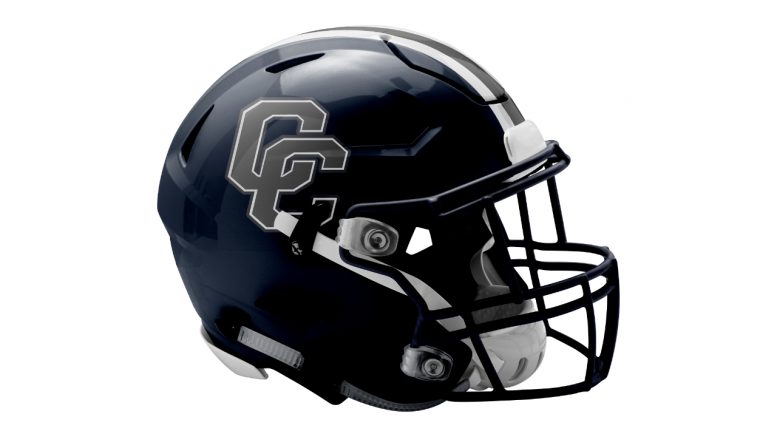 Record-setting quarterback Jaxson Dart is now at USC, but the explosive Coroner Canyon offense didn’t miss a beat in its 2021 season opener with Devin Brown at the helm.

Brown, who transferred from Arizona, tossed eight touchdown passes in a 72-21 rout of Farmington. Brown, who has given his verbal commitment to USC, only played the first half for the No. 1 team in the state and the No. 27 team in the High School Football America 100 powered by NFL Play Football, the NFL’s initiative to provide fun and engaging experience for players of all ages and skill levels.

Brown, who played at Queen Creek last year, was named an Academic All-American on our 2020 Arizona team.

The win moves Corner Canyon to within seven wins of the all-time win streak in Utah. Duchesne owns the current record with 48 straight wins between 2010 and 2014.