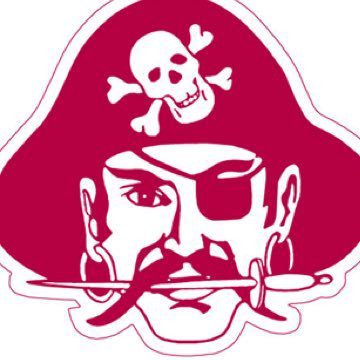 Playing high school football in northern New Jersey isn’t for the faint of heart. Each week usually brings a big game for each team in the North Jersey Super Football Conference’s United Red.  All five of the schools in the league are or have been part of the High School Football America Top 100 national rankings this season. And, all play tough non-league schedules.

Freedom Tower kind of night at Caven Point…St Peter’s Prep vs DePaul…..Another NJ night to decide the pecking order for King of the Hill pic.twitter.com/kNvwAjXrHV

Friday night, and for the second straight week, No. 27 St. Peter’s Prep (4-1) found itself trailing a Top 100 opponent. No. 44 DePaul (3-2), which already owns a victory against No. 42 Bergen Catholic, led the Marauders for the entire game until SPP decided to go for two after scoring to close the Spartans’ lead to 21-20 with under two minutes to go in the game.

That’s when St. Peter’s head coach Rich Hansen decided that it was try to win the game in regulation.

Hansen called quarterback Maasai Maynor’s number and Maynor bulled his way into the end zone to give the Marauders a 22-21 lead.  However, DePaul wasn’t finished.

The Spartans drove deep into SPP territory to set-up a 28 yard field goal attempt with :05 seconds to play, but the kick was no good, giving the Marauders the win.

No. 8 Trinity beats arch-rival No. 78 St. Xavier in Kentucky