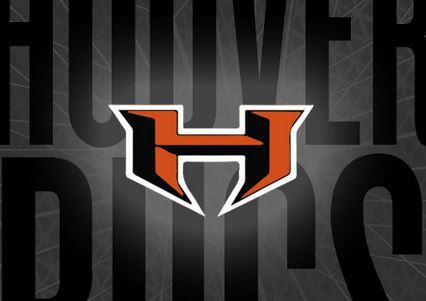 Speechless! To God be the glory. Thankful 4 my players & coaches. Unbelievable accomplishment by an unbelievable group. #undeniable

These guys had 17 plays for negative yards, and gave up -43 yards rushing. That’s how you win Championships. #dominate @McTJacketsFB pic.twitter.com/D4WG6JsMQF

“These kids have won 26 games in two years,” McGill-Toolen head coach Caleb Ross told al.com. “I couldn’t be more proud of a group of kids. It is one thing to come last year when no one thought you could do anything and win it all. It’s a different animal when you are on top, and everyone is coming after you. These kids accomplished a lot in two years. It’s the first two times this school has ever played for a state championship. I’m very proud of the effort.”

The state championship is the 12th overall for Hoover.  The Bucs only losses were to #5 Allen (Texas) and #6 Grayson (Georgia).