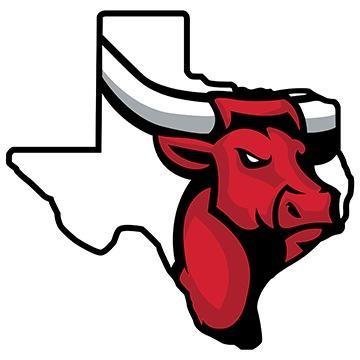 While Allen’s streak of three straight High School Football America “mythical” national championships came to an end last year, the Eagles and five other Texas teams begin the year in good position to be in the hunt for our 2016 national championship.  On Monday, High School Football America released its Preseason Top 25, presented by Krossover Intelligence with six teams from the Lone Star State in our national poll.

For those of you unfamiliar with our rankings, this is the fourth straight year that High School Football America will be using its proprietary algorithm to rank teams nationally, regionally and locally.  What that means is, our computer does all the work, there’s no opinion is involved.  Over the past three seasons, our preseason poll included some opinion, but this year marks the first time that our algorithm is completely in-charge of determining our “mythical” national champ from start to finish.

The top Texas team is Cedar Hill, our #3 team in the nation.  The Longhorns will find-out how good they are at the start when they square-off with #5 Bishop Gorman in a nationally-televised game in Texas on August 27th.  Some say that this is the most talented team that Longhorn head coach Joey McGuire has ever had.

The Longhorns are led on offense by Notre Dame verbal recruit quarterback Avery Davis and nine other starters back from last year’s squad that finished 9-2.

Also joining Cedar Hill in the Top 10 are Katy at #6 and Cibolo Steele at #9.  The Knights have advanced to the state semifinals three times in the last four years, only to lose to Katy each time in the Final Four.  Katy finished #3 in last year’s final national Top 25 poll.  Both will have there national rankings test early with Top 25 match-ups — Katy opens with #17 Westlake, while Cibolo Steele will square-off with #21 Lake Travis on September 2nd.

Allen, who opens with Alabama-power Hoover, checks-in at #14.  Last year, the Eagles held-on to the top spot for most of the season, looking for their fourth straight High School Football America “mythical” national championship.  In the Class 6A Division I state semis, Westlake beat the Eagles, snapping Allen’s 57-game win streak.