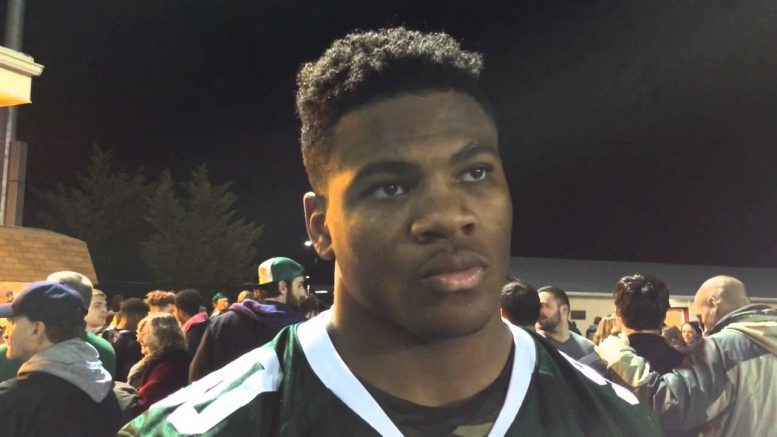 Micah Parsons, the No. 3 overall Class of 2018 prospect according to 247Sports.com’s composite rankings, says he’s going to concentrate on nine schools in his recruiting process.

These are the school I will be looking more closely into. @Hayesfawcett3 #blessed #top7 pic.twitter.com/dU1uFxnzi4

Parsons, who joined Harrisburg near the end of the 2016 regular season after transferring from Central Dauphin, helped his new school finish runner-up in Class 5A, losing to Archbishop Wood in the state title game. The Cougars finished No. 7 in the High School Football America Top 10 that is developed using our proprietary algorithm.