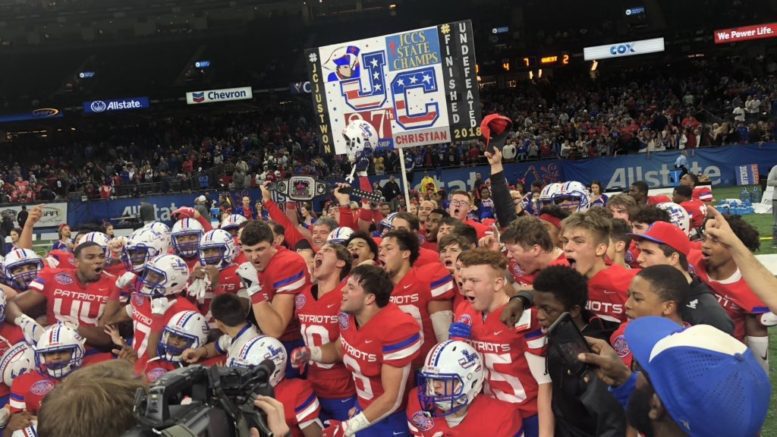 Junior quarterback Collin Guggenheim was named the team MVP after rushing for 160 yards with a touchdown and a two-point conversion.